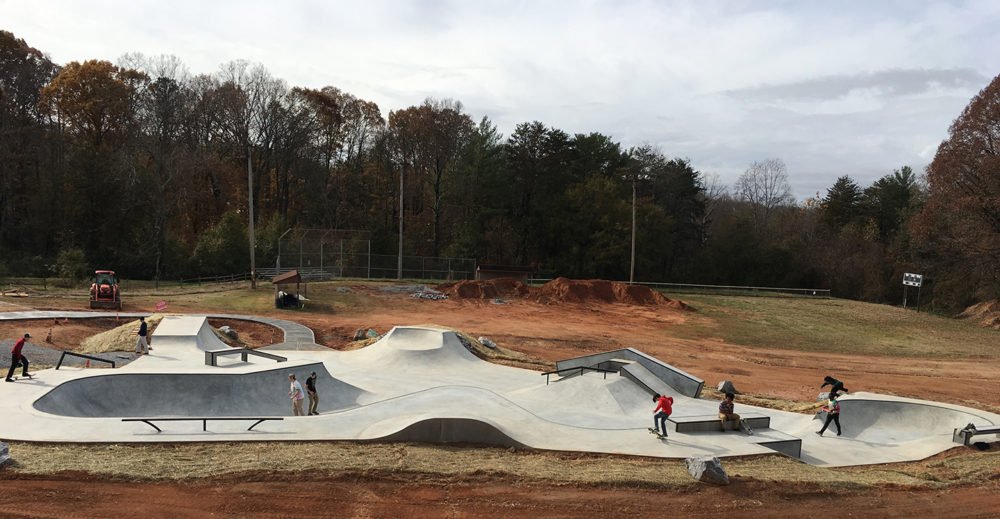 The new skatepark in Morganton, North Carolina is the 540th THF-supported skatepark to open. CLICK PHOTO FOR VIDEO

It may not have any vert, but the new Morganton, North Carolina skatepark has got us spinning 540s. When it opened on November 18, Morganton became the 540th THF grant recipient to open. The only concrete skatepark for miles around, the flowy Pillar Designs/Artisan Skateparks creation has essentially become the local park for skaters throughout Blake County.

A town of only 17,000 residents, Morganton received a grant from the Tony Hawk Foundation in 2017, but the community moved fast and completed their fundraising in time to build and open their park before year’s end. Visit the park at 601 N. King St. Morganton, NC 28655 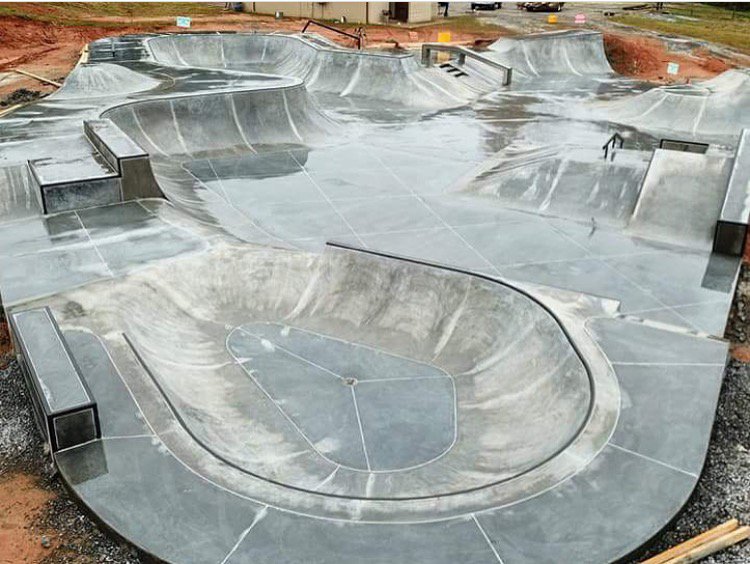 Conceived by Pillar Design Studio with input from local skaters, and built by Artisan Skateparks, the Morganton, North Carolina Skatepark includes an integrated flow design that caters to both beginner and advanced skaters.