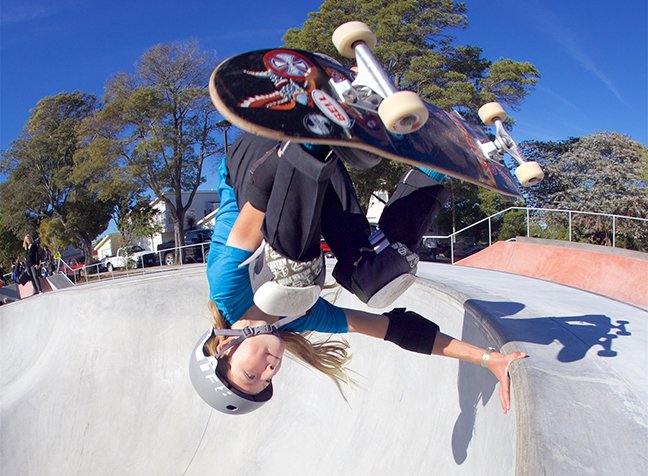 In southeast San Francisco there is a neighborhood called Hunters Point. Historically, this area was home to African American families employed at the Hunters Point naval shipyard during and after World War II.

In the mid 1970s the naval yard closed, leaving the neighborhood largely unemployed. The abandoned property was so badly polluted that it had two separate Superfund sites within it. By the 1980s, in spite of the community being one of the most diverse in the Bay Area, it had become known for its debilitating poverty, unemployment, drugs, and crime. The Hunters Point community was in bad shape.

Kids in the neighborhood needed something to do. Skateboarding was hot and so were skateparks, so the city created the area’s first public skatepark. The Dish may not have been very practical (by modern skateboarding standards) but there was simply nothing else like it—anywhere. For Bay Area skateboarders, the Hunters Point neighborhood was a destination.

The Dish served skaters from all over the region for nearly 40 years. Its antiquated design no longer satisfied skateboarders’ needs but the skatepark was respected for its historical significance and was still fun to skate.

In 2016 the skatepark was renovated and expanded with support from the Tony Hawk Foundation. The new skatepark is larger, features updated architectural elements, and renews the neighborhood’s unique history with skateboarding.

The skatepark and adjacent refurbishments are widely seen as vital improvements in a community that continues to struggle with social issues and the stigmas that they bring, but the new skatepark plays a key role in bringing people from all over the region together with a common interest—to have fun together.

Today, millions of skaters have visited the neighborhood to skate at The Dish (and its renovated offspring), thanks to all the local partners who made it happen, and to Tony Hawk Foundation Supporters like you. 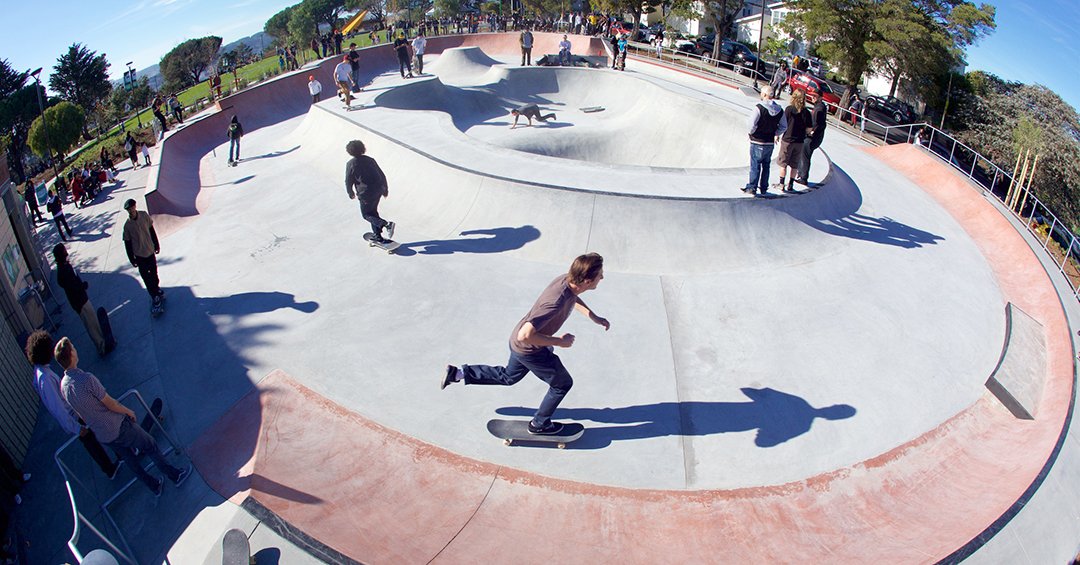