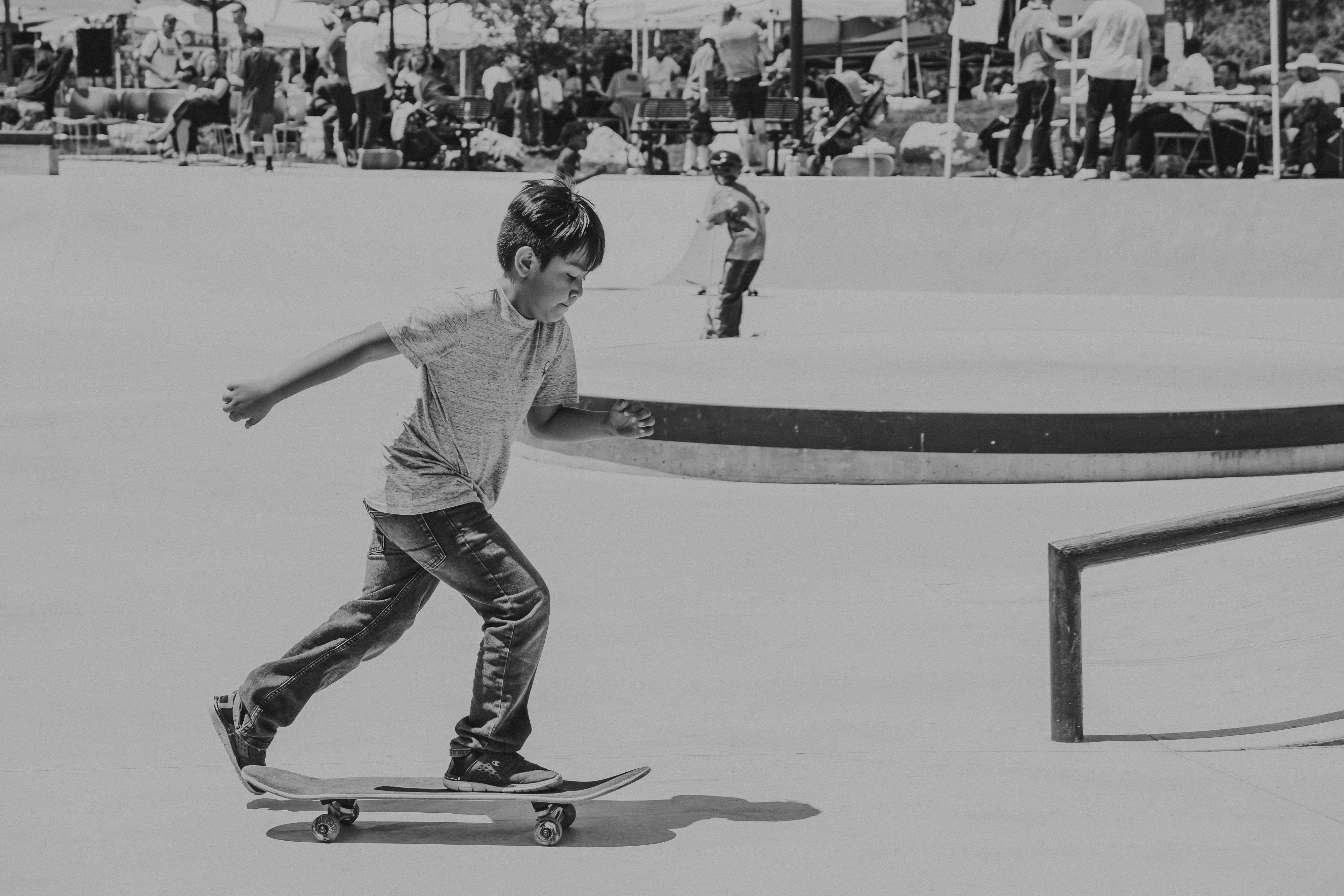 Let’s hear from you! Take the survey at www.thfsurvey.org.

USC’s Pullias Center for Higher Education, in conjunction with Annenberg School for Communication and the Tony Hawk Foundation, launched the second round of a national survey on skateboarding, schools, and society in June.

The second administration of the national survey is the final step in a study that has included the publication of a white paper on skateboarding and interviews with over 100 skateboarders in East Los Angeles CA, Gallup NM, Detroit MI, Houston TX, and the Boston MA area. The first administration of the survey attracted 3,000 respondents from across the United States. The survey takes approximately ten minutes to complete.

The survey aims to learn from youth who are passionate about skateboarding. Questions focus on the skills skaters derive from skateboarding, how skaters believe the world perceives them, education and career plans, and educational/career/community resources that elude skateboarders. Iconic skateboarder Tony Hawk shares why his Foundation is supporting a study: “Even though skateboarding has been around for over half a century, we are just beginning to learn about the impact it has on communities. This study is truly unique, and will be paramount to our work.”

The survey is being disseminated through social media channels and relies on grassroots support. Neftalie Williams, an expert in skate diplomacy and co-principal investigator on the study, explains that the goal is to hear from as many skaters as possible: “We’re not just interested in hearing from pros. We want to learn from youth from diverse backgrounds and with diverse skate experiences. We’re hoping young skateboarders will share the survey link with their friends.” In order to hold survey takers’ attention, the survey includes photographs of skaters throughout.

Dr. Zoë Corwin, the study’s principal investigator, stresses the unique opportunity the study has provided: “to have the support of the Tony Hawk Foundation has meant that we can easily gain access into the skate community. To be able capture the perspectives of skaters across the country—and through innovative tactics such as Zoom conferences, Instagram communications, and Youtube—has been a fantastic research experience. We’re learning about so much more than skateboarding.”

The Tony Hawk Foundation has a strong record of helping build skateparks in low-income communities. At present count, they have supported the construction of over 600 skate parks in all 50 states. Miki Vuckovich, Executive Director of the Tony Hawk Foundation, frequently hears from individuals about how skateboarding has changed their lives. So, the Foundation sought the guidance of researchers to push the Foundation to delve deeper into its societal impact: “We believe the research findings will help us identify how we can have an even bigger effect on the lives of skateboarders.”

With skateboarding set to debut as an Olympic sport at the Tokyo 2020 Games, learning about how the U.S. skate community can be better served, is both timely and long overdue.

The study is funded by the Tony Hawk Foundation, and the survey will close on July 31, 2019. Survey findings will be shared in October of 2019.

Link to the survey: www.thfsurvey.org