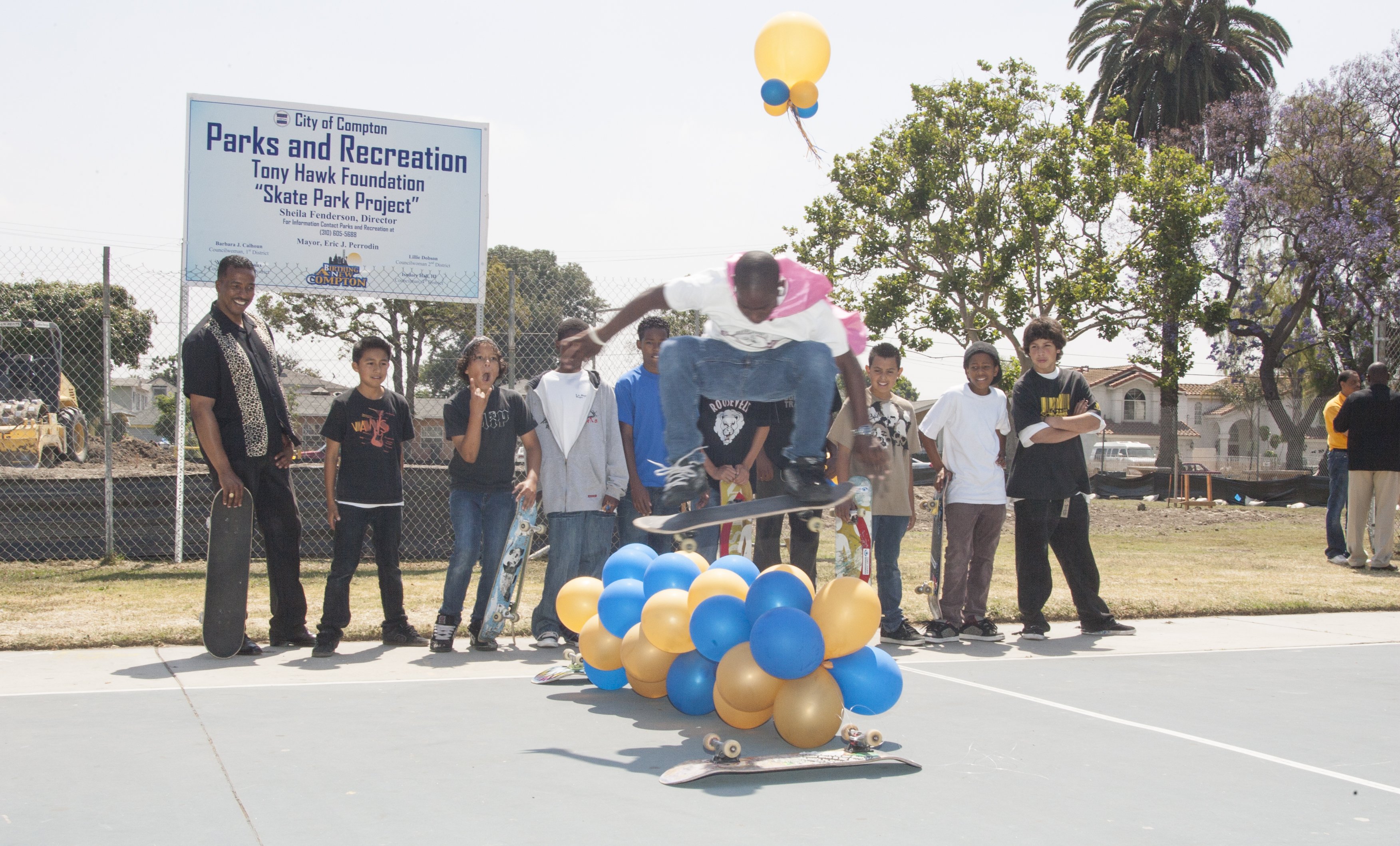 At the Tony Hawk Foundation, we spend most of our program time helping communities solve their skatepark issues. We hear from folks everywhere about skatepark efforts. Through these conversations we’ve seen that fundraising remains the single largest challenge to public skatepark development. The average skatepark in the United States is almost $400,000 and the cost is rising every year. In spite of their extraordinarily low-maintenance needs, concrete skateparks require special design and construction expertise to build.

An ordinary skatepark project will be met by community leaders with ample emotional support, and very little financial backing. More commonly, a city will wait to see what the skatepark supporters can raise on their own first before committing anything from the city’s competitive and controversial budget. Turns out that it’s also a good strategy for delaying another capital expense. The end result is that the skatepark group faces the lion’s share of a $400,000 fundraising goal alone.

Given the camaraderie that is common to skateboarding, it shouldn’t surprise anyone that skaters often bring the same kind of enthusiastic confidence to their fundraising efforts as they do to skateboarding. More than most, skaters understand that the path to the new skatepark is taken in steps. In the words of one skatepark advocate, “If something moves you closer to your goal, keep doing it.”

THF staff have met hundreds of skatepark enthusiasts in the service of supporting their awesome projects. One thing is common to everyone; all skatepark people acknowledge the power of community. There is never a question if local youth “deserve” a park. After all, they’re out raising awareness and collecting donations for it. They are doing what it takes because they know that they will eventually be successful.

We know they’ll be successful, too.