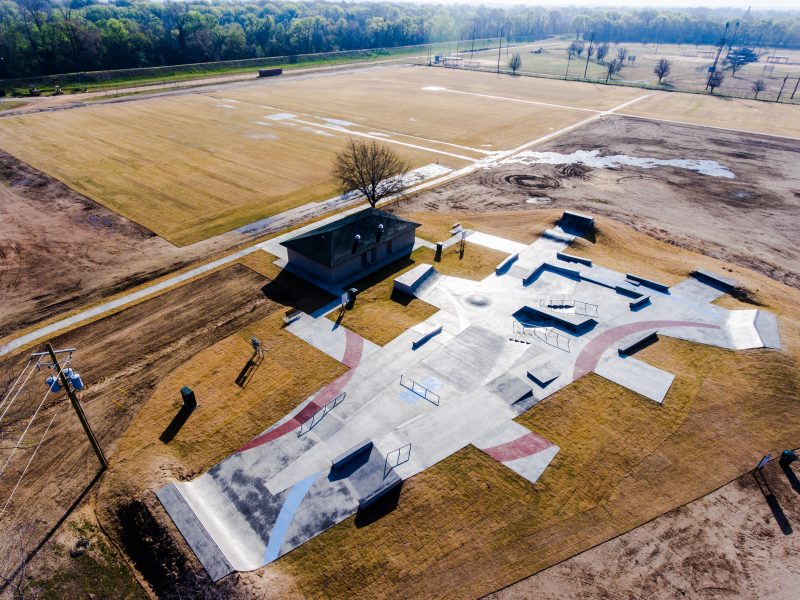 Macon, Georgia’s 10,000 square foot skatepark has an unmistakably unique layout and color scheme. The local youth’s enthusiasm and engagement in the project played a large part in getting the skatepark into the City’s master plan. 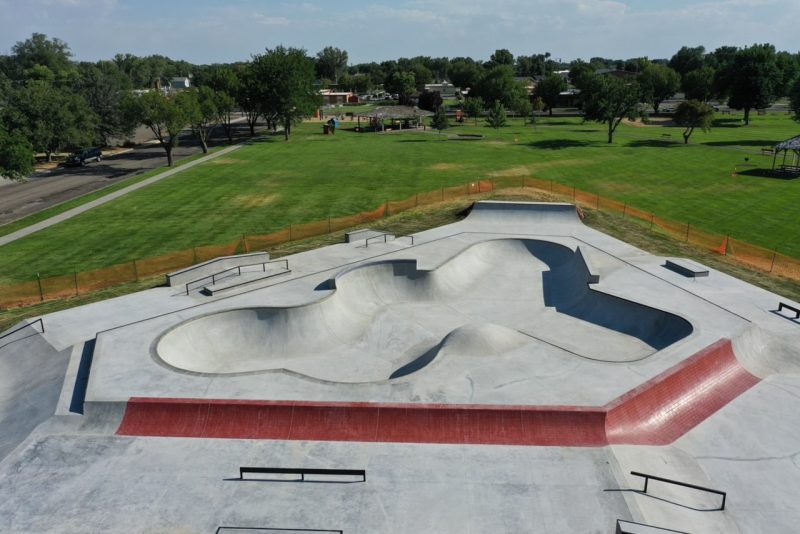 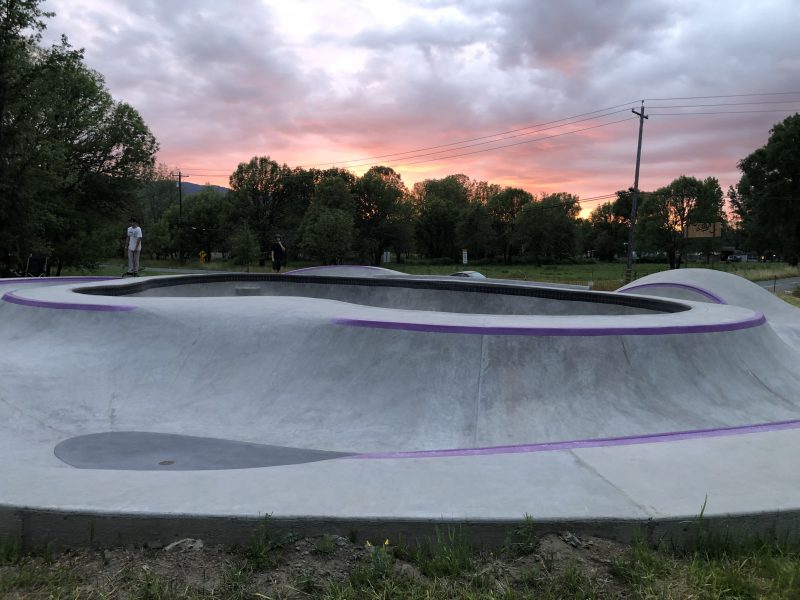 Laytonville California’s new concrete moonscape is ALMOST open. Due to Covid-19 precautions the park will remain unused until it is safe to do so. In the meantime, it sure is nice to look at as a monument to the community’s hard work. 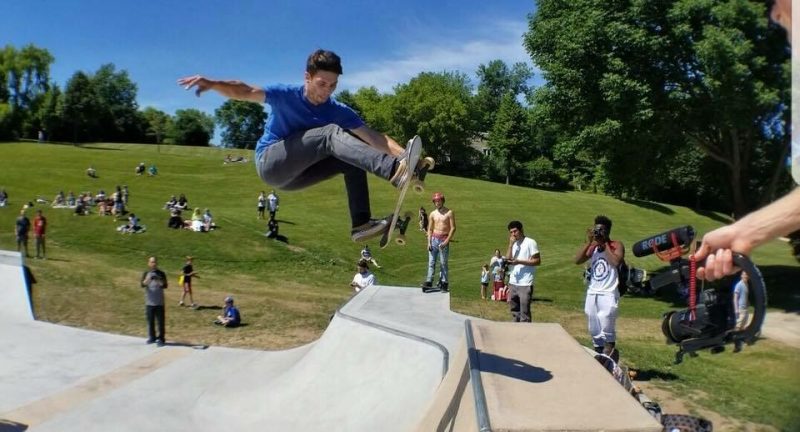 Sheboygan Wisconsin’s 10,500 sq. ft. concrete haven has been delighting those in the area since late 2017. Don’t let the photo fool you – this park is sizable! 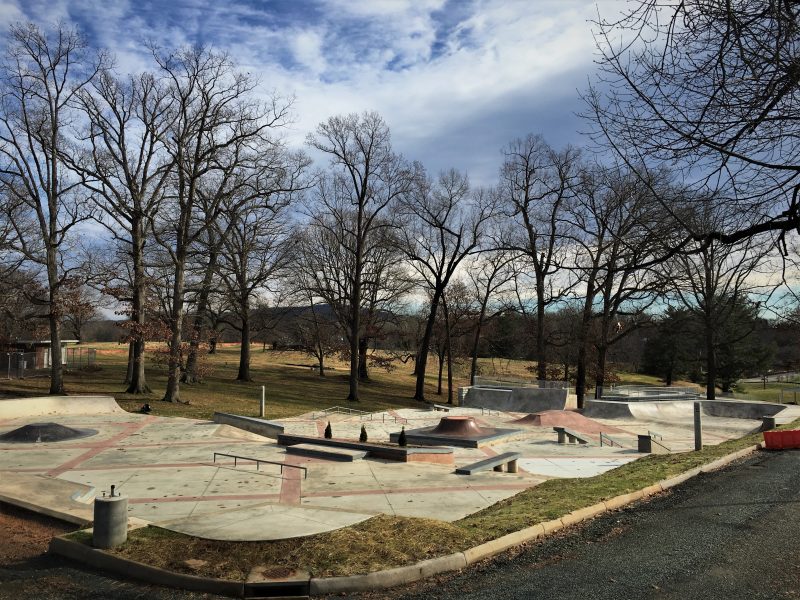 At 30,000 sq. ft, this multi-tiered, multicolored, concrete gem of a skatepark is located in Charlottesville, VA. The project was granted a THF Construction Grant in 2015 and opened in early 2019. With a sprawling plaza and several bowls down the hill, there’s something for everyone in Charlottesville. Photo: Matt Moffett 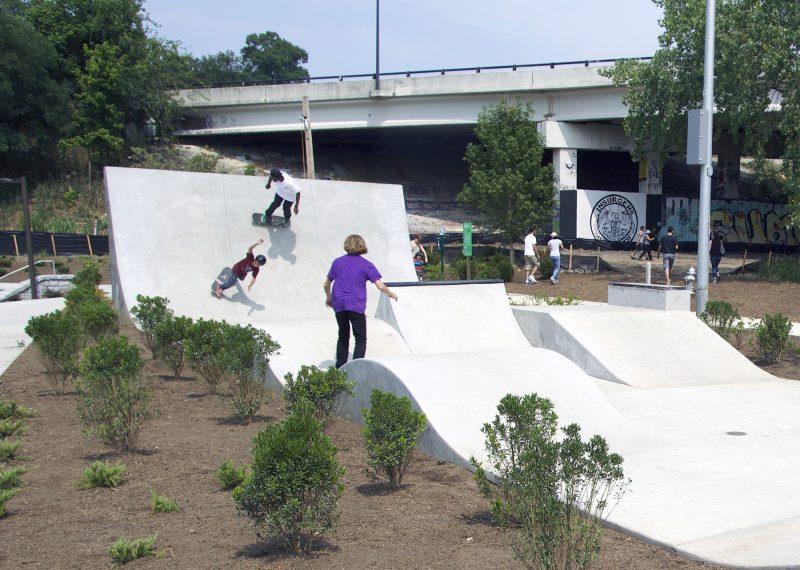 The Wall at the end of the flow course at Atlanta’s Historic 4th Ward Skatepark is a stone’s throw from the Jimmy Carter Presidential Library. The skatepark (not the library) was a THF Grant recipient in 2010 and opened in 2011 with a surprise visit from Tony Hawk. 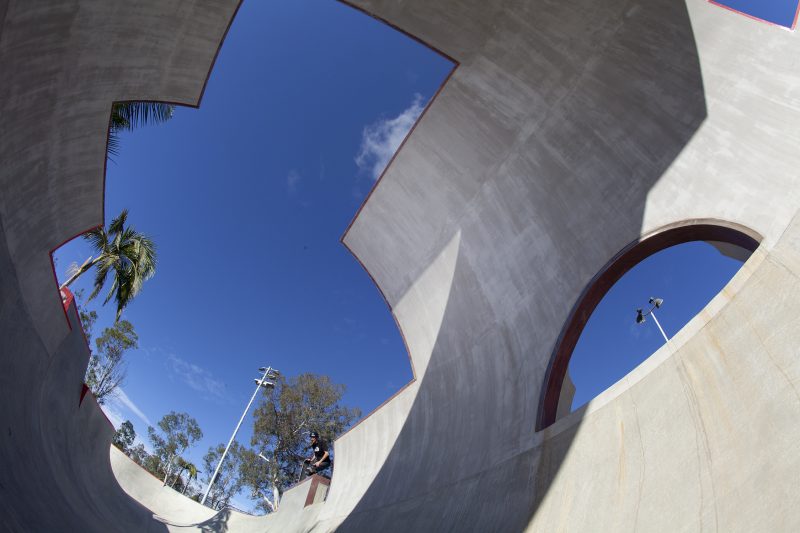 At 36,000 square feet and including plenty of bowl, street, and flow terrain (plus its iconic full pipe), the Linda Vista Skatepark in San Diego is one of Southern California’s premiere skateparks. With the help of a Tony Hawk Foundation grant, the park was opened in 2017. Photo: Miki Vuckovich 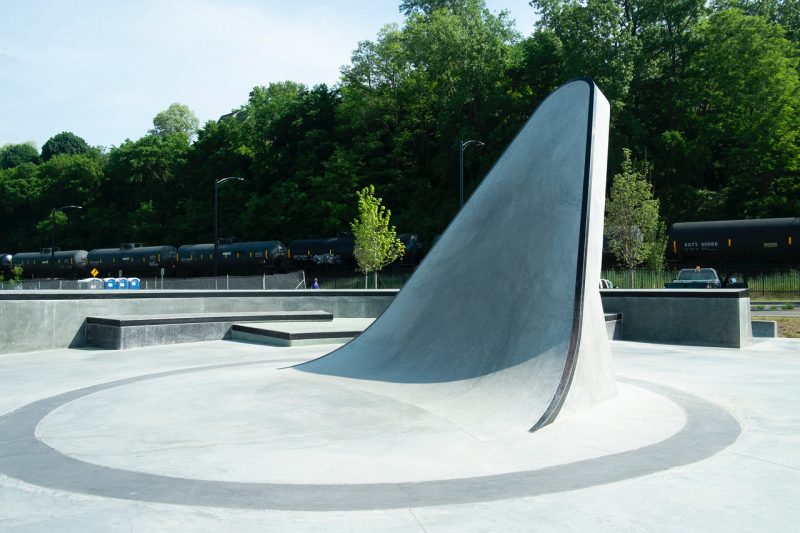 The Andy “A Dog” Williams Skatepark in downtown Burlington, Vermont offers 21,000 sq. ft. of mixed terrain, including this 9-foot concrete tongue, on the shore of Lake Champlain. The project is named in memory of local skater and skatepark advocate Andy Williams, who was instrumental in getting the project off the ground and rallying local leaders to not only embrace the idea, but to dedicate such a high-profile location to it. The Andy “A Dog” Williams Skatepark received a THF Skatepark Grant in 2010 and opened in Summer 2015. Photo: Jody Morris