Diminutive hamlet in California’s far North steps up big for its kids. 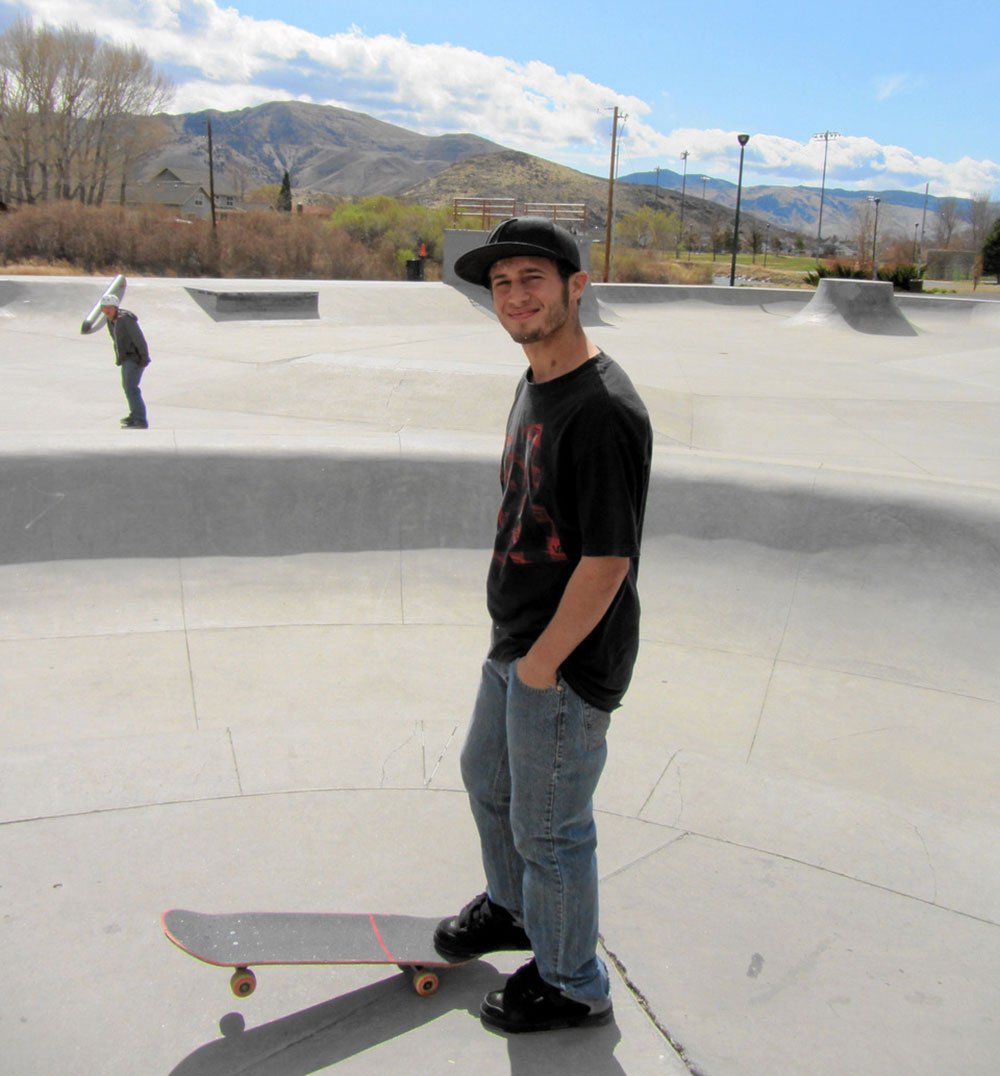 These kids come from a little bit tougher homes, and sometimes don’t do well in school,“ said skatepark advocate De Funk. “But I believe now they’re doing better in school and have a clearer vision of what they want to do later in life.

The gratitude and appreciation we feel toward the Tony Hawk Foundation is difficult to express,” said Funk. “They see what we see in the value of this project, serving this remote and underprivileged community.

8/1/17 (Vista, California) — When the two nearest skateparks are located across State lines, you know your community needs one if its own. Such is the situation in tiny Alturas, California (population 2,900), where local skaters have to travel to Oregon or Nevada to ride. But with a grant from the Tony Hawk Foundation, the skaters of Alturas will have their own skatepark much sooner than they thought.

“By [the town council] taking on this project, it said a lot to the skate community—that we care about what they care about,” said Alturas skatepark advocate De Funk. “Because of that, they’ve become very active in this project. They now have a voice, and they see that the community cares about them.”

Thanks to Funk and her youth advocates’ success in building community support for the project, the Alturas Skatepark earned the Tony Hawk Foundation’s top grant this Summer, bringing them $25,000 closer to their $310,000 fundraising goal.

“These kids come from a little bit tougher homes, and sometimes don’t do well in school,“ said Funk. “But I believe now they’re doing better in school and have a clearer vision of what they want to do later in life. The kids we took, most people wouldn’t want to spend a day with them. But I’ve found that they are terrific kids, they just don’t fit in with traditional sports culture.”

For Alturas and many communities currently in the process of creating a new public skatepark for their youth, there is still much more fundraising and community-outreach work to be done. Lucky for them, the Tony Hawk Foundation is a resource they can rely on for guidance throughout the process—from planning to fundraising to construction—in addition to THF’s grant program.

“The gratitude and appreciation we feel toward the Tony Hawk Foundation is difficult to express,” said Funk. “They see what we see in the value of this project, serving this remote and underprivileged community.”

With 532 skateparks across all 50 States having received some of their funding from the foundation, THF has invested in nearly 20 percent of current U.S. public skateparks. In addition to Alturas, seven other projects join the list of projects still in the works, but accelerated by THF’s assistance and funding.

The next opportunity to apply for a Tony Hawk Foundation Skatepark Grant is in December 2017, but communities seeking assistance with their public-skatepark projects are urged to reach out to foundation staff to review their plans and prepare for the next grant season.

Domestically, the Foundation’s Skatepark Grant program has awarded over $5.8-million to 596 communities in all 50 States. The Foundation focuses on working with local officials and grassroots, community-based organizations that plan to hire designers and contractors with strong experience designing and building skateparks.

The Foundation’s International Program has provided technical support and awarded $150,000 to assist youth through the Skateistan educational programs in Afghanistan, Cambodia, and South Africa www.skateistan.org.

The Tony Hawk Foundation was established by a gift from Tony Hawk. Its directors raise additional funds through events, industry donations, and continuing contributions from Tony and other entities. For more information, visit the Foundation’s Web site at donation page. You can also visit THF on facebook and Instagram @tonyhawkfoundation, and on Twitter @THF.